New executive names announced in tech, consulting and banking, from the UK to Paris to Bahrain. Discover this week’s round-up of executive transitions

In a week where General Motors Africa and Middle East announced new team leadership appointments and the Financial Conduct Authority boosted its executive team with a number of senior female industry figures, we highlight some of the key executive transitions and promotions within Europe, the Middle East and Africa.

Microsoft veteran Soraya Scott has been promoted to Chief Operating Officer for Microsoft UK, where she will be responsible for UK marketing, product strategy and transformation. Having spent 13 years with Microsoft’s International business, Scott was most recently the Chief of Staff for Jean-Philippe Courtois, EVP and President, Global Sales, Marketing & Operations.

Having held a number of leadership positions across the organisation, including leading specialist sales in Australia and roles across enterprise, public sector and services, Scott brings a “depth of global experience and leadership capability” that will play a “critical role in driving the future success in the UK with our customers and partners”, says Clare Barclay , CEO, Microsoft UK. 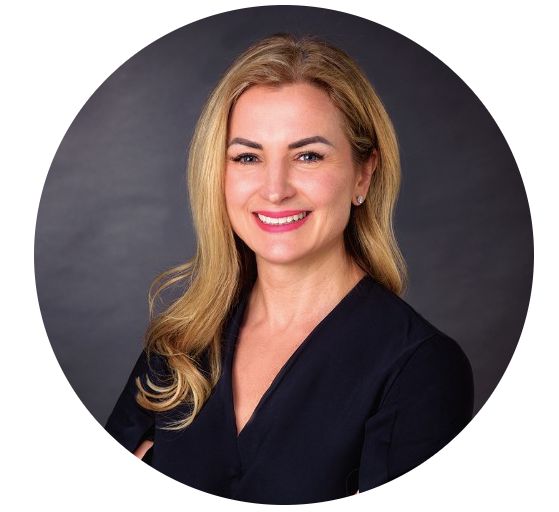 According to Ola Nilsson, Chief Experience Officer at Electrolux, “she will play a key role in taking Electrolux sustainability agenda to the next level, and ensure we have a strong voice as a corporate sustainability leader as well as connect our sustainability conviction with the consumer."

Highly skilled expert Thierry Duvette has been appointed Head of Europe Aerospace and Defense practice for Oliver Wyman ocnsultating based in Paris. Duvette has three decades of hands-on experience as both an industry executive for 20 years and as a consultant in the sector for the past 14 years, and prior to joining Oliver Wyman he was a senior partner with two major international consulting firms, where he was deeply involved in a variety of high-impact aerospace and defense projects. He started his career at Dassault Aviation where he worked for 20 years in various executive positions.

In this role, Duvette will assist board members and CEOs of top international top-tier clients and their suppliers as well as private equity firms to fix underperforming situations in most of the aerospace and defense segments. 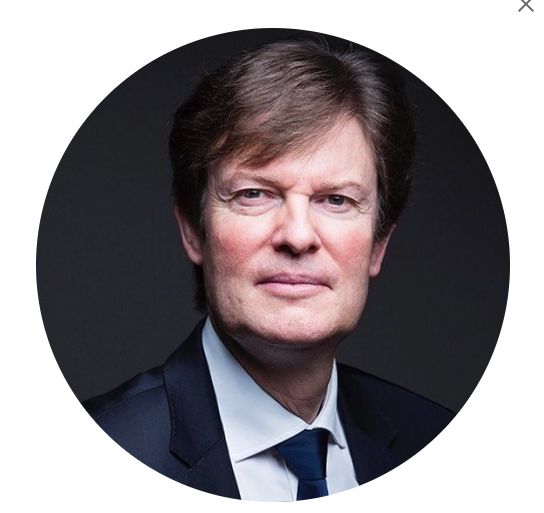 With more than three decades of experience in financial services and wealth management, Patel joins Barclays from Rothschild & Co where he spent 10 years, most recently as UK Head of Charities. In this role, Patel will “continue growing our relationships with asset consultants as well as charities and not-for-profits in our home market”, says Lisa Francis, head of the UK and Crown Dependencies, Barclays Private Bank.

KPMG veteran Jeyapriya Partiban has been promoted to national head of advisory for the firm in Bahrain. With more than two decades of experience with KPMG, where she led teams across the Advisory division and delivered engagements for firms in some 25 countries, Partiban moves from her current role as head of KPMG’s risk consulting practice to now assume responsibility for the three main business lines within Advisory. She will continue to hold her current roles and serve clients in her areas of specialisation. Partiban is also a board member of KPMG Bahrain.